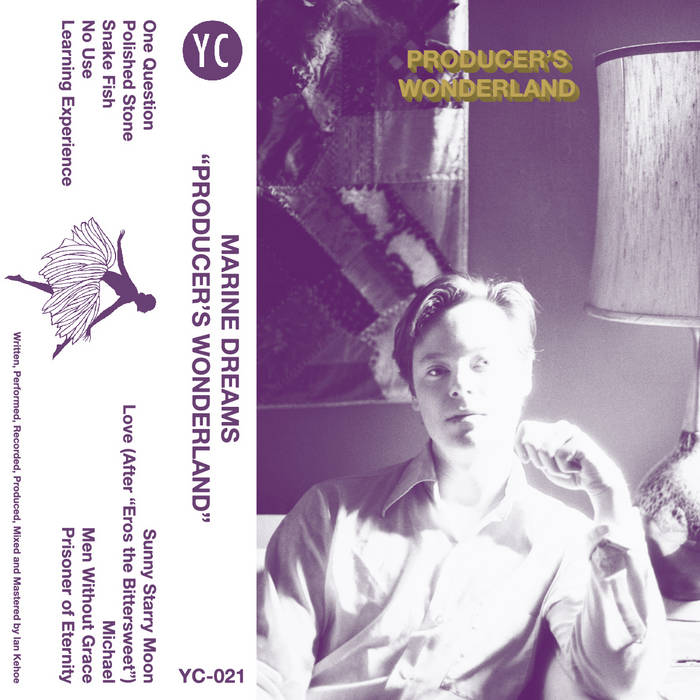 Also starring Tamara Lindeman as The Voice in "Sunny, Starry Moon", a title which was helped into existence by the lyrics and spirit of Steve Lambke.

Photography and layout by Colin Medley.

Bandcamp Daily  your guide to the world of Bandcamp